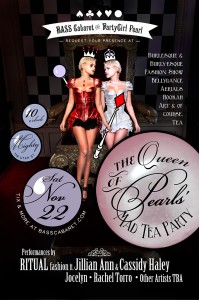 On November 22 in San Francisco, Bass Cabaret: the Queen of Pearls’ Mad Tea Party came to life, based on the classic Lewis Carroll novels “Alice in Wonderland” and “Through the Looking Glass.”  This interactive show and theme party boasted burlesque acts portraying favorite characters from the novels such as the Cheshire Cat and the Jabberwocky as well as some new ones including the Queen of Spades and the Queen of Pearls herself (played by Party Girl Pearl).

Guests dressed in Wonderland-appropriate attire ranging from couture to bizarre. Check out all of the guest photos on our Bass Cabaret Partygoer facebook profile dedicated to the people that make the real magic happen (yes, you). Don’t forget to tag yourselves and your friends on both the partygoer and the official facebook page. 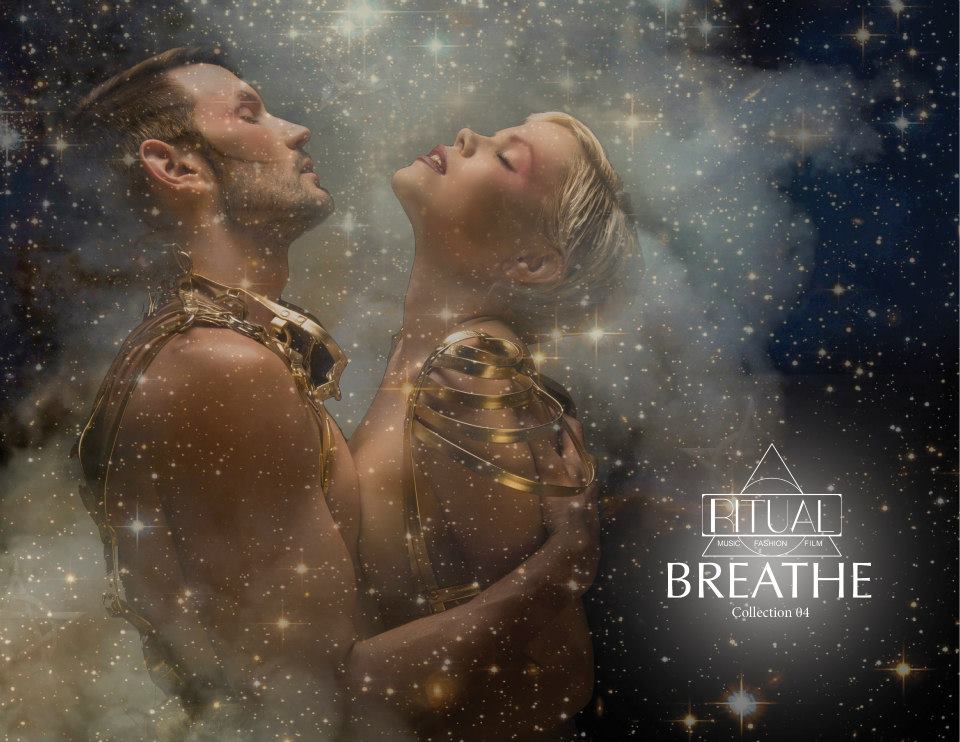 Jillian & Cassidy delivered a rock-star performance including live instrumentals, vocals, dance, and of course their signature couture fashion including a brand new, all-leather Alice outfit worn by Jillian, created specifically for this event. 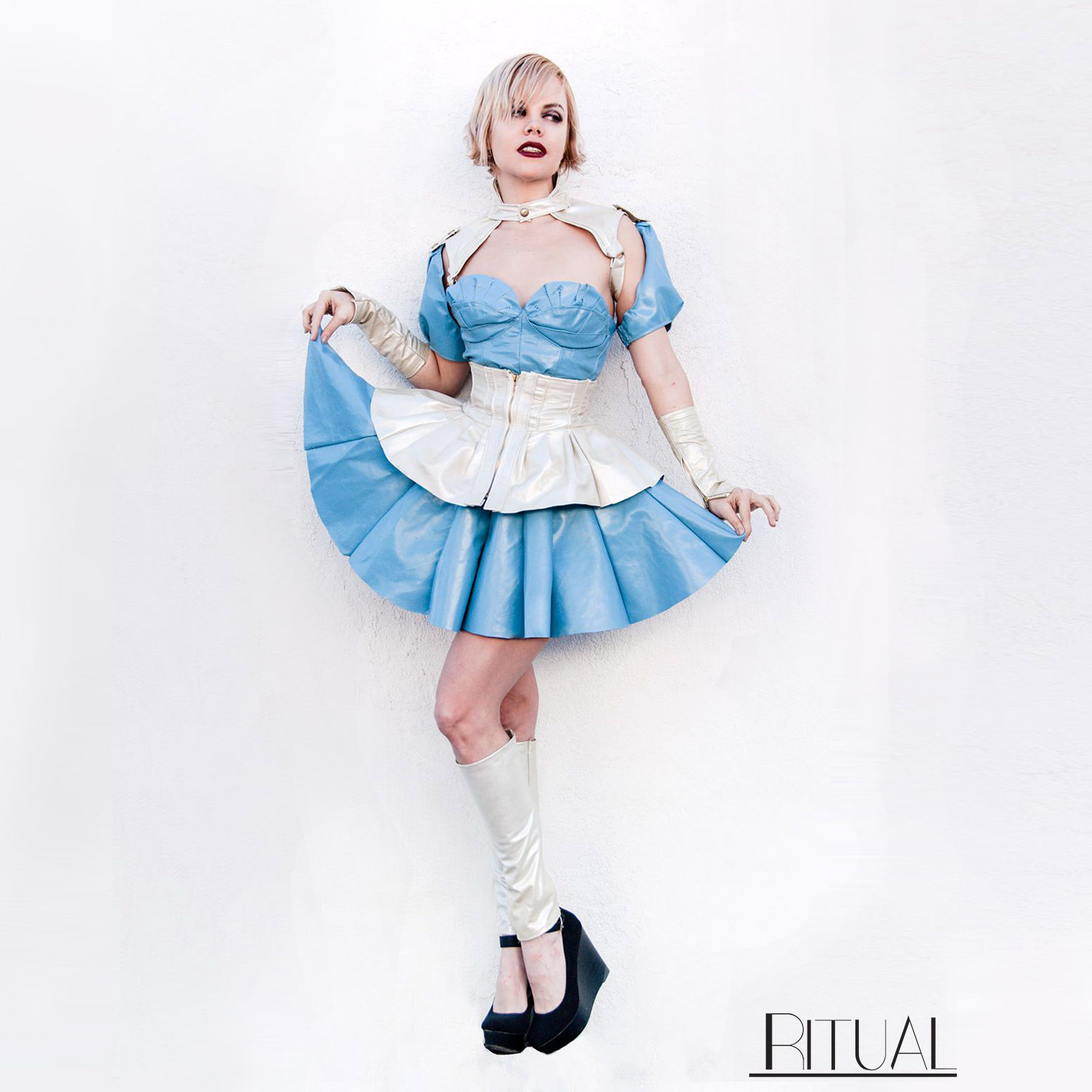 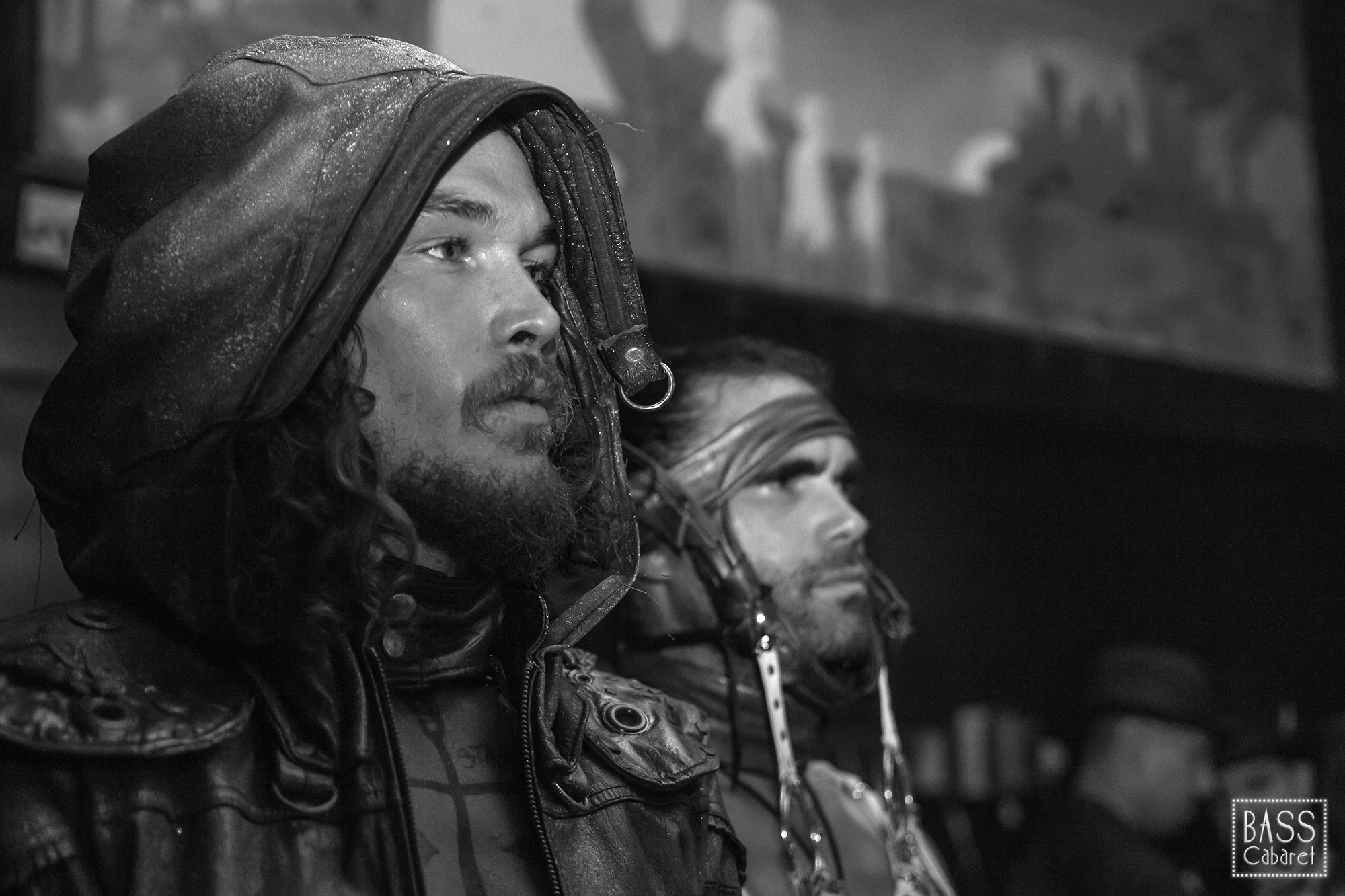 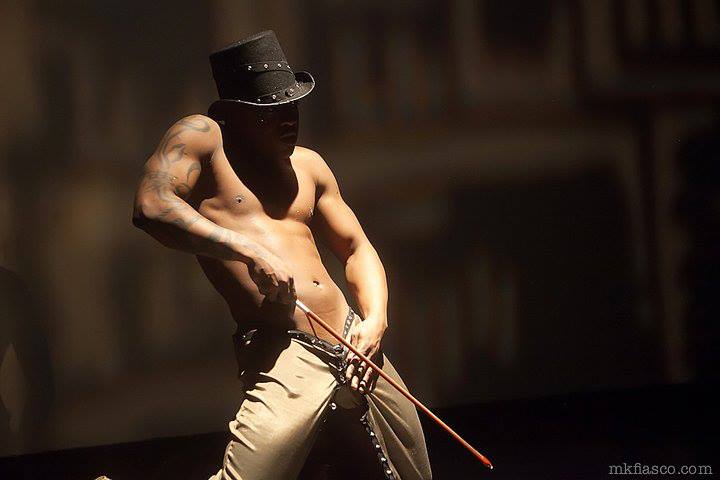 Ray Gunn brought two unique acts to the stage for the Queen of Pearls’ Mad Tea Party. He opened the “cabaret” portion of the evening with a pole performance as the dodo bird (in case you didn’t get the pun – dodo birds don’t fly). Later on in the night, he performed a truly stunning Jabberwocky act to a bass-heavy track by Amon Tobin, finishing with a sparkly pink wingspan and less than a G-string to cover his… ahem, man parts. Cats and dodos and jabberwockys, oh my! 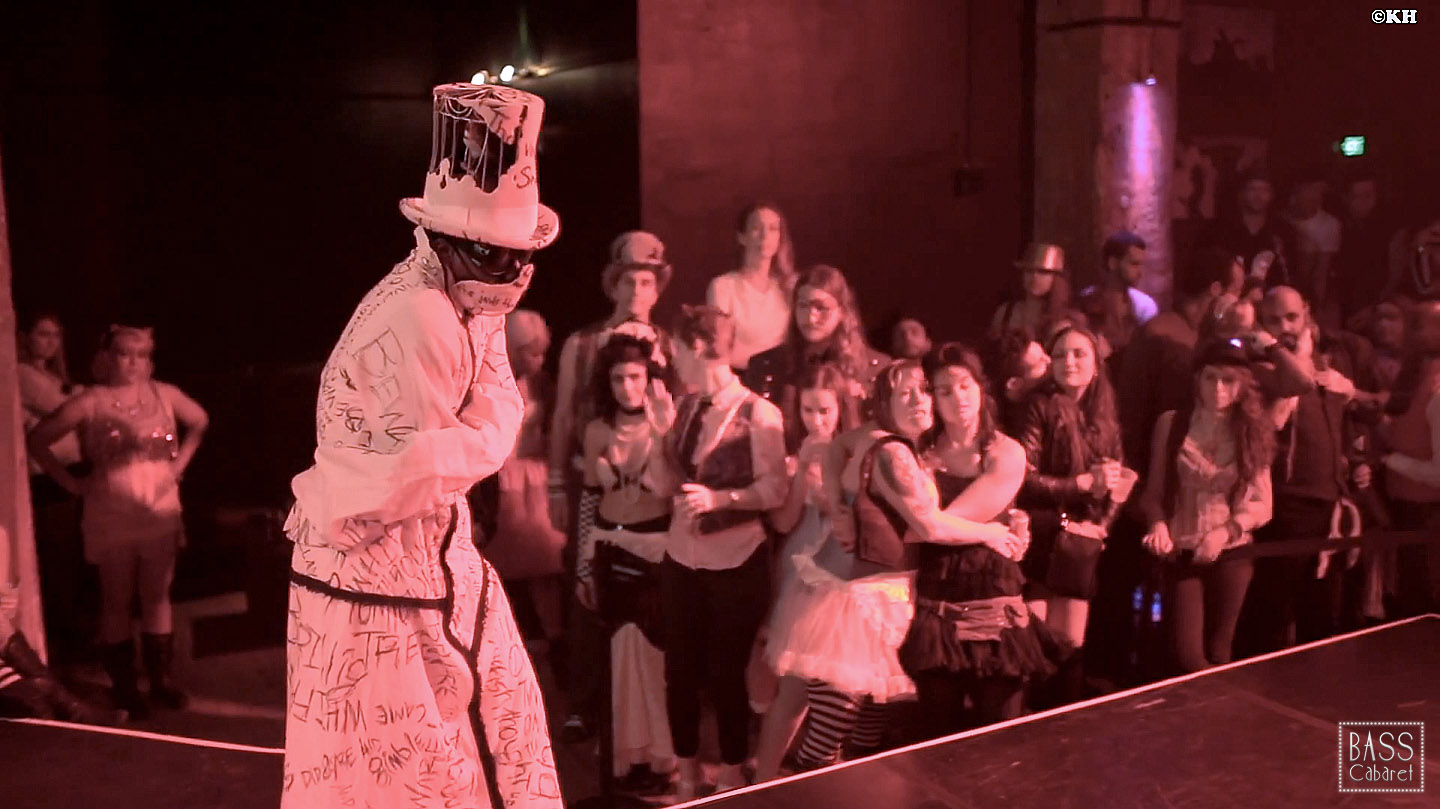 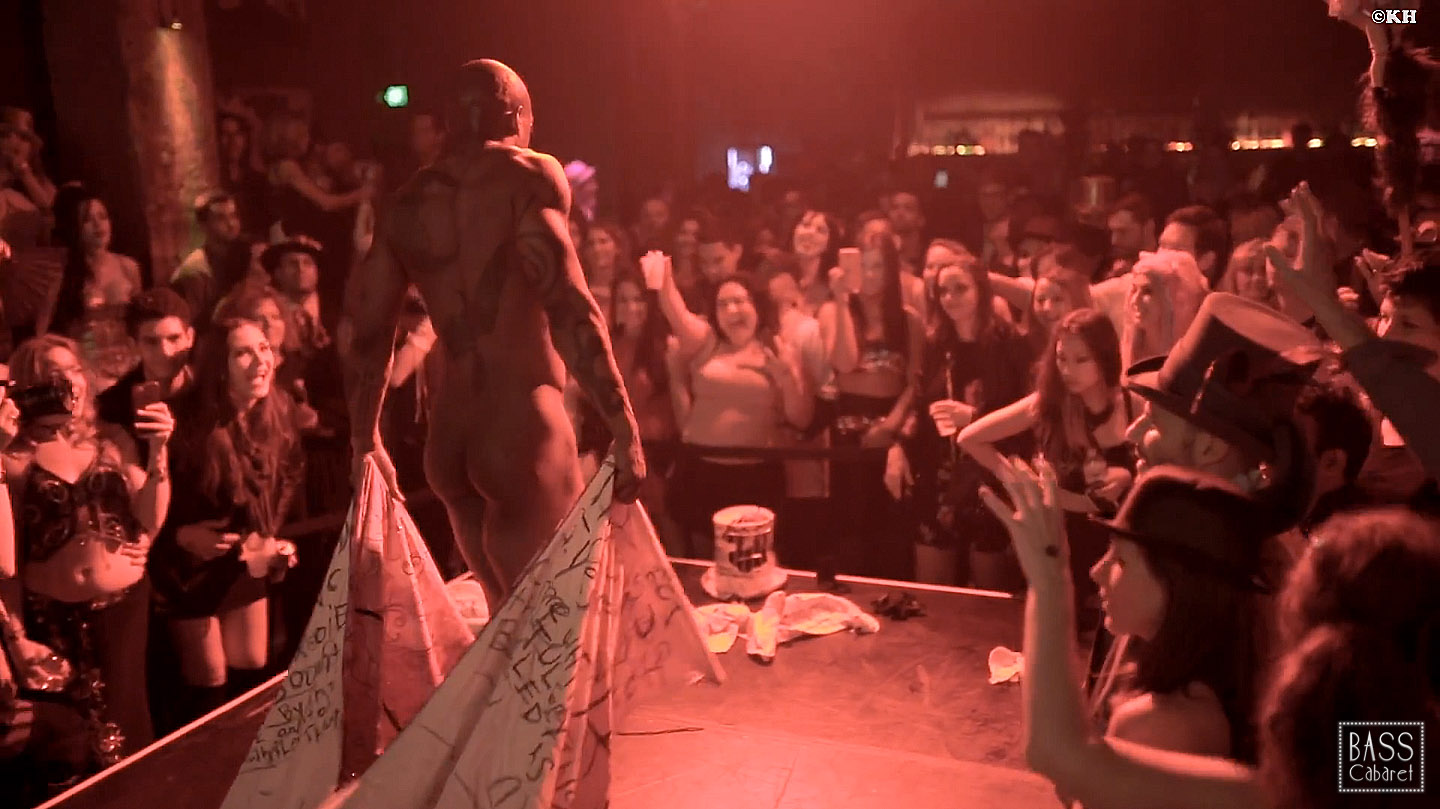 Jocelyn pulled out all the stops for this party, producing an entirely new track which was used for our curtain call, kicking off her energetic end-of-the-night set. 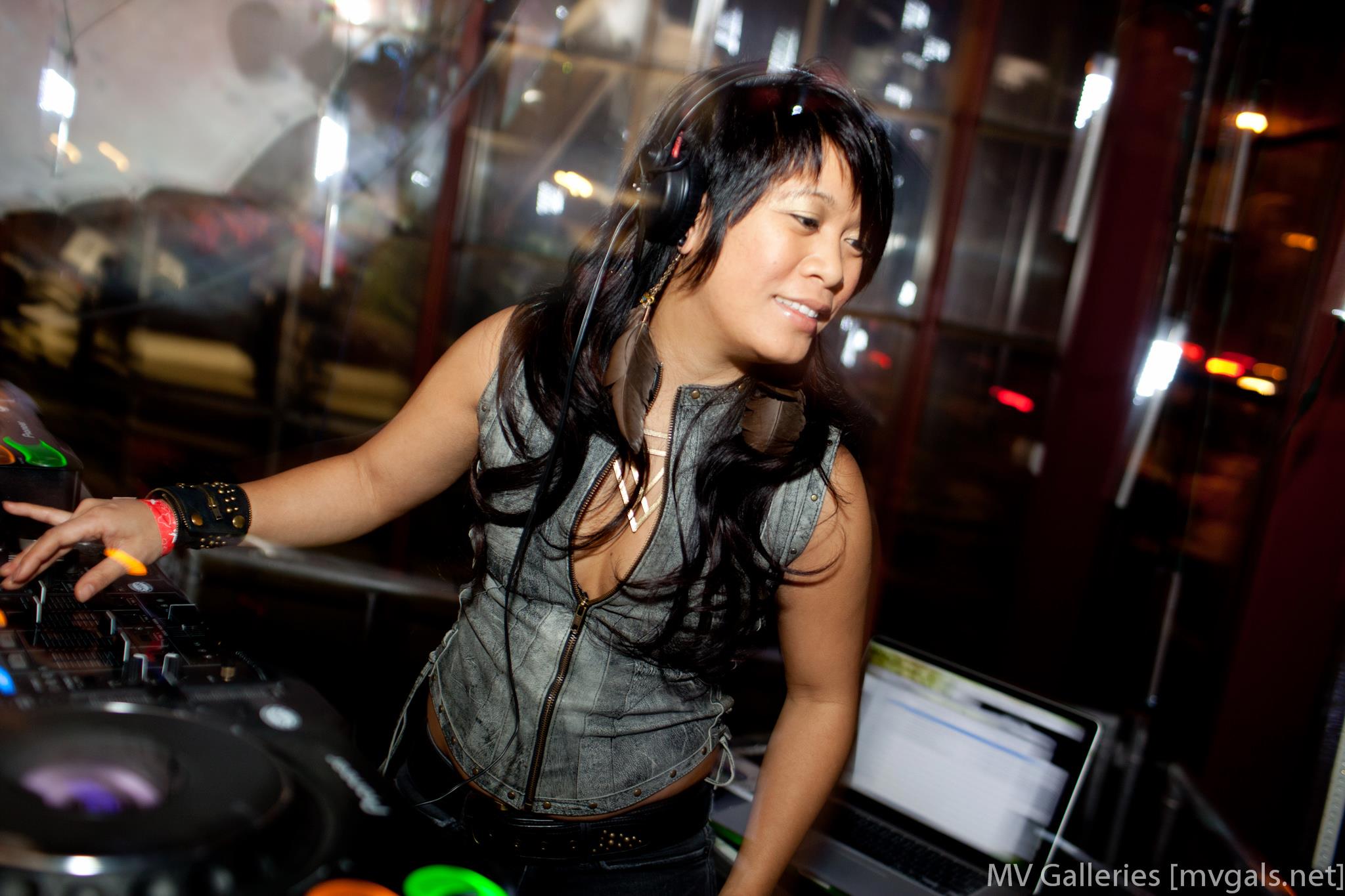 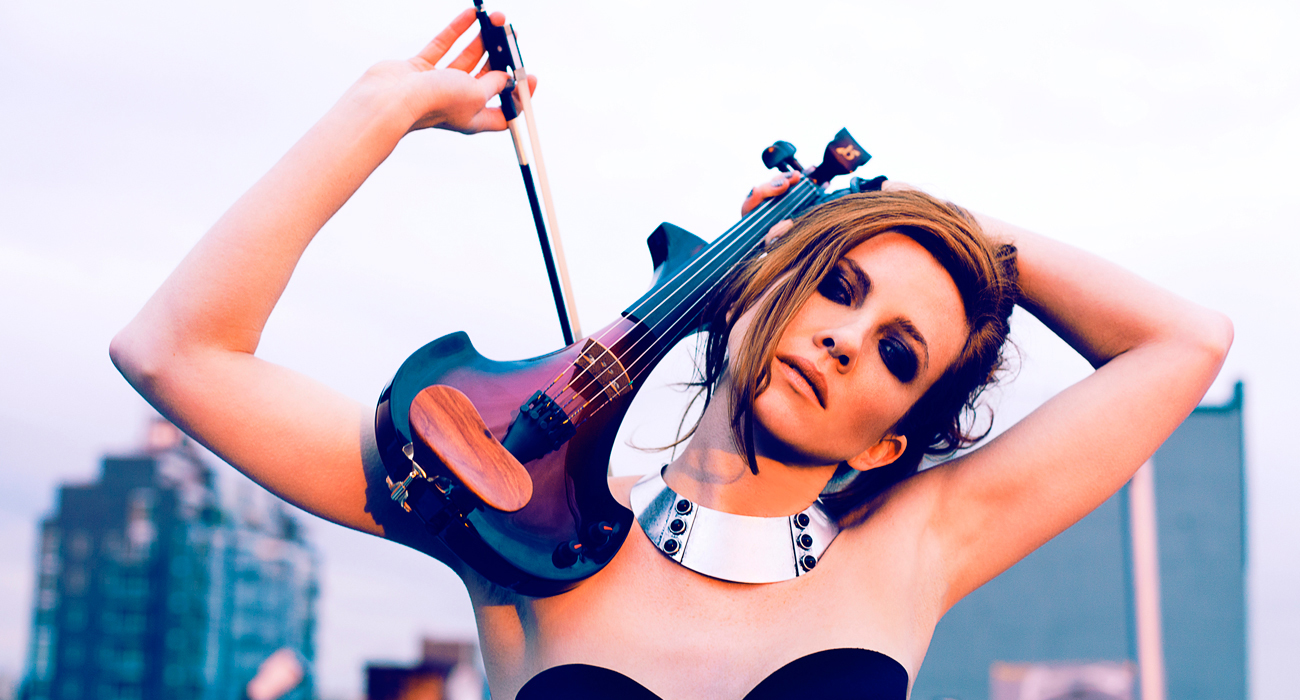 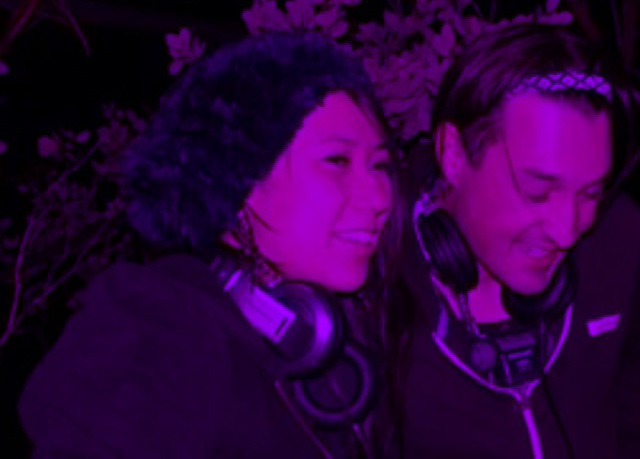 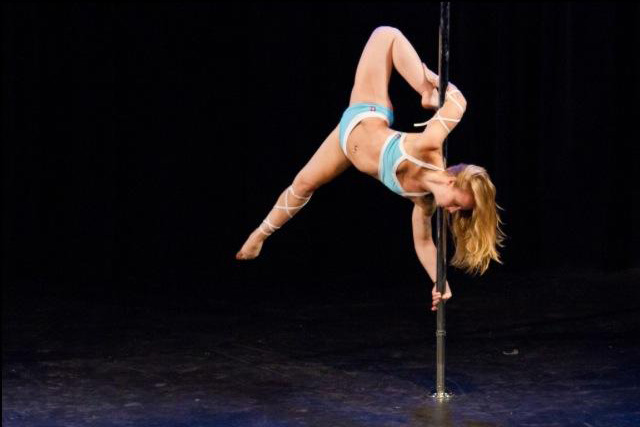 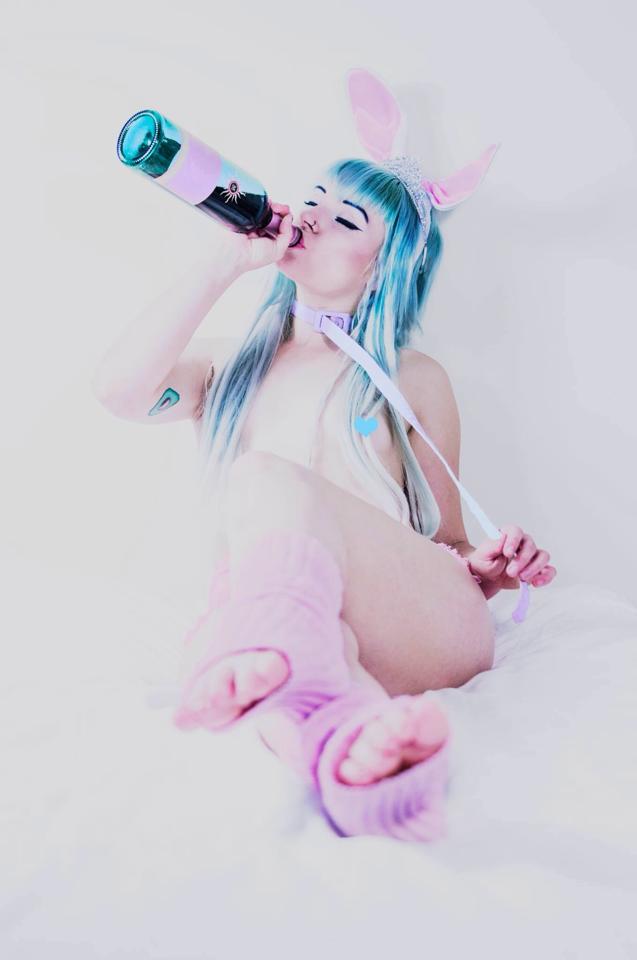 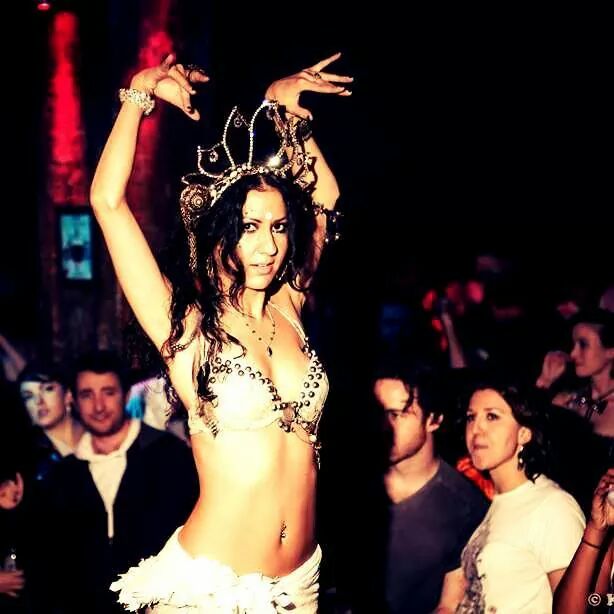 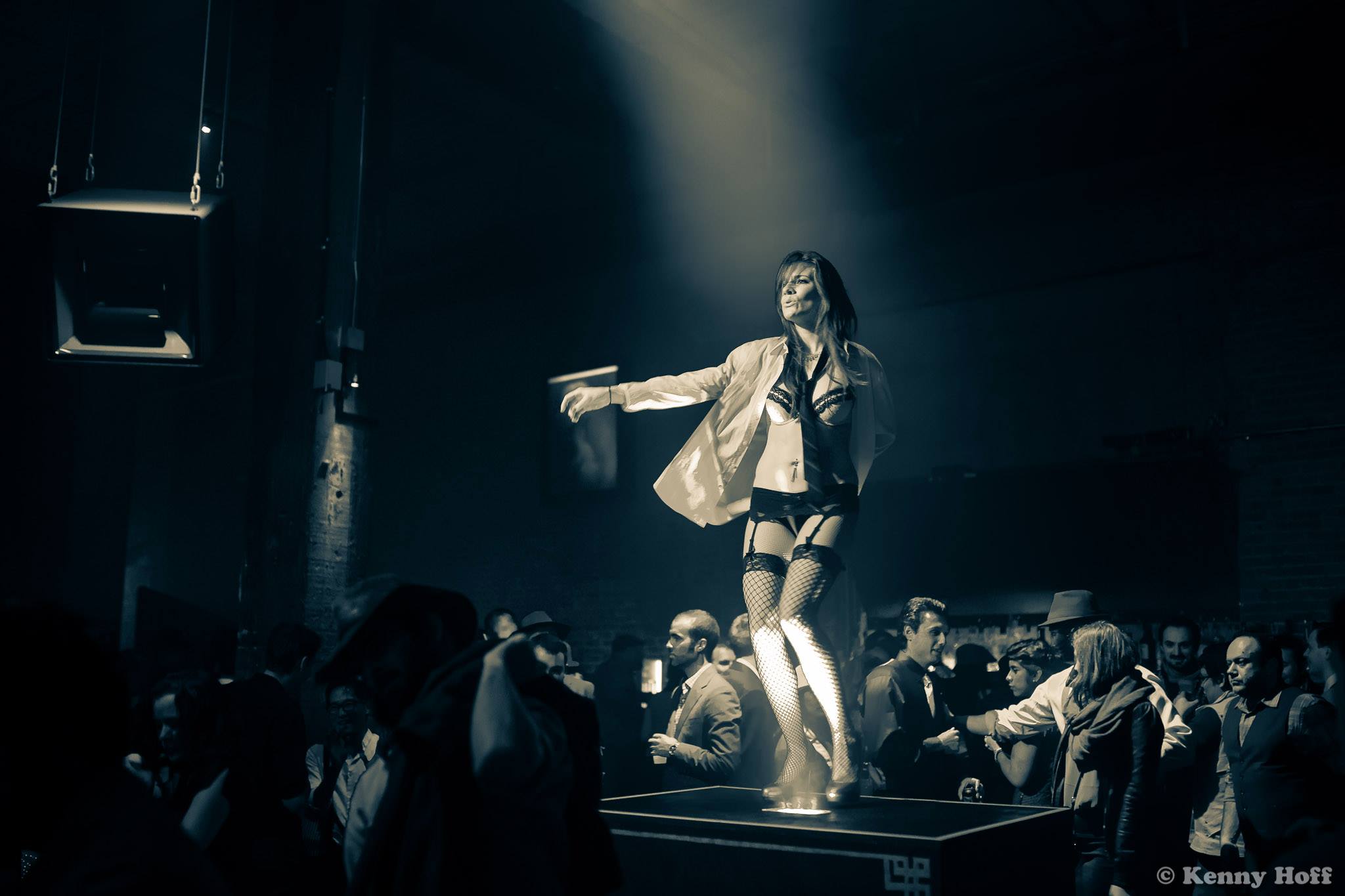 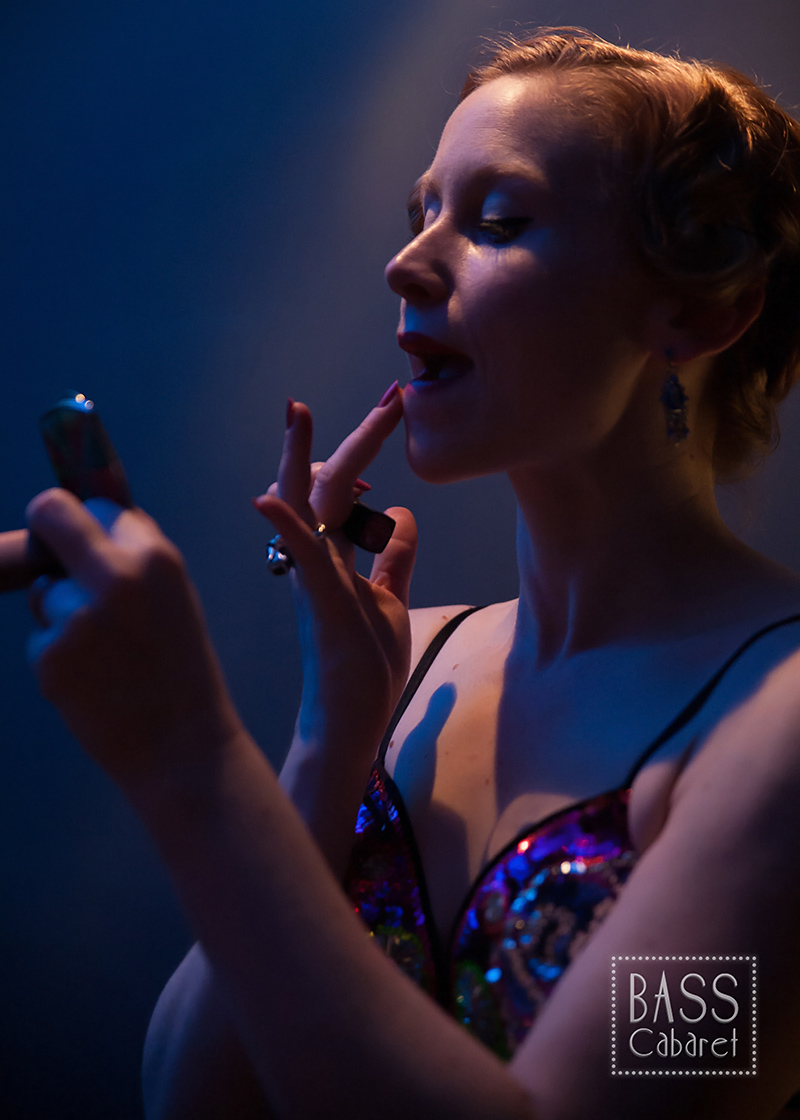 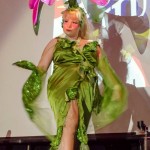 At the entrance to the Queen of Pearls’ mad tea room, hidden in the back of the venue, guests were met by local burlesque icon Pearl E. Gates.  Just like the Alice in Wonderland movie, Pearl gave them a task: guests must post a tweet or status update to receive their key to the United Queendom beyond. Participants were given a skeleton key to pass through the door.  Once inside, partygoers could sit down to receive a traditional tea ceremony served up by some of San Francisco’s tea community, who were clad in their best pearly whites. 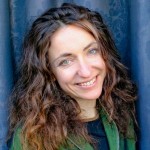 Guests who went down (or up) the rabbit hole were also given the chance to ask all the questions they could never ask before about sex, love, and alternative relationships in a special corner of the room hosted by Robert Silber and Meriana Dinkova, a dynamic duo of sex-positive energy and enthusiasm that provided a unique Divine / Profane Love & Sex Advice booth.

In addition, guests were entertained by a Mad Hatter / magician named Barra-Kuda — a mentalist, shape-shifter, card reader and levitation specialist who has been performing for seven years across the globe.  He came toting a real live rabbit named Booda; this beautiful bunny communicates thru telepathy and reveals the wisdom and secrets of the ages to those with keen ears.

Members of one of the Royal Courts — hearts, diamonds, spades, clubs, or pearls were instructed to wear either pearly white, ruby red or beautiful black to show their alignment to the various suits. Outfits ranged from formal to upscale casual.  Many guests came from the lands Far, Far Away and were dressed as Victorian / Steampunk dolls, Cheshire felines, sensual caterpillars, Mad Hatters and Hattresses, flora and fauna, white rabbits, mermaids / mermen, unicorns, and some that to this day remain unidentifiable.

Check the facebook event page to see which of your friends went.